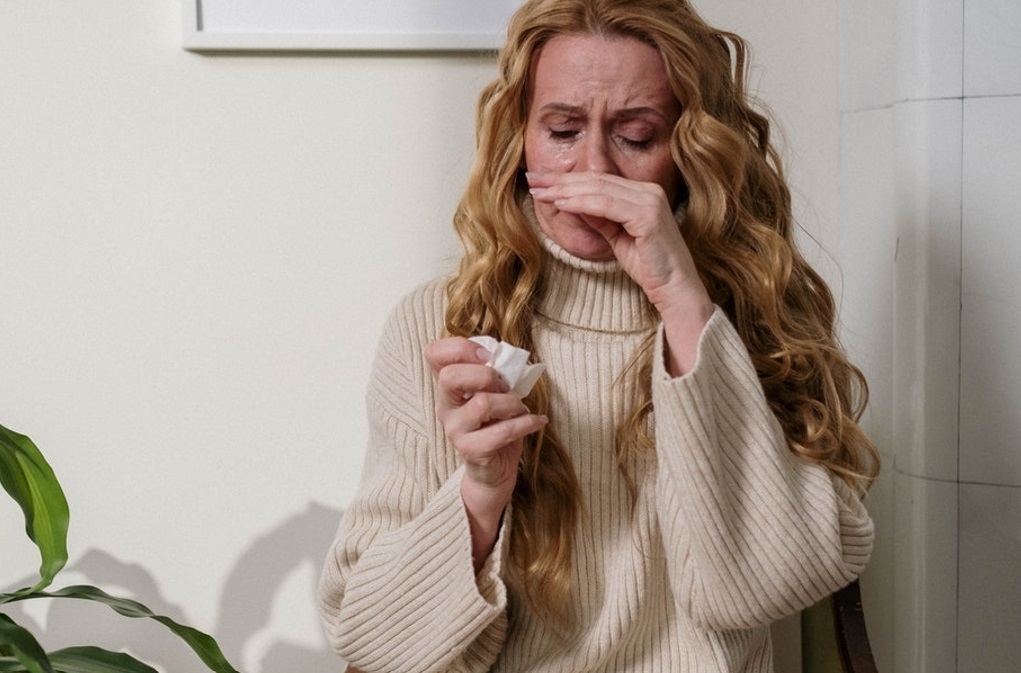 Mast Cell Activation Syndrome (MCAS) is a relatively ‘new’ syndrome, which has only been researched since the 1990’s initially through the work of Dr Lawrence Afrin. Mast Cells are part of the immune system and are responsible for releasing histamine and over 200 chemicals destined to deal with anything that your immune system considers to be dangerous. Histamine, a compound similar to neurotransmitters (chemical messengers) is one of the most researched ones. If you have hay fever or some allergies you may be familiar with it already.

Because Mast Cell and histamine are found in several parts of the body the symptoms can be varied and sometimes very severe – from stomach cramps, rashes, headaches/migraines, panic attacks, neck pain, hives, flushing, period issues (Oestrogen, the female hormone can trigger histamine fluctuations), etc. It sends your immune system in a constant state of panic, which can make you unwell at any point – through foods that contain it or lifestyle factors such as exposure to Electromagnetic Fields or vigorous exercise (both release high levels of histamine).

I often find the underlying issue are exposure to Mycotoxins, bacteria such as Lyme Disease and co-infections and now, living in a Covid world, histamine and Mast Cell issues have also been linked to what is known as ‘Long Covid’ – a post viral syndrome affecting people struggling long term with a myriad of symptoms such as breathlessness, lack of energy, neuropathy pain, insomnia, painful joints and other symptoms.

In addition, other pathogens such as parasites, heavy metals, viruses (in addition to Covid mentioned above) and herbicide/pesticide toxicity can also trigger MCAS.

In order to treat Mast Cell Activation there are specialist tests, which check markers such as mast cell tryptase (an enzyme released alongside histamine from mast cells).

More importantly, you need to test to find what is driving the syndrome. It could be one, two or several of the issues discussed above. This is where the expertise of a functional medicine practitioner comes in – they will ask you for a detailed health timeline in the initial consultation and try and ascertain, what might be driving this imbalance.

In my practice, depending on the client’s timeline I would often run tests for Mycotoxins, Lyme Disease and co-infections – either through Armin labs or better if the client location allows it I would run dark blood analysis panels through a Hungarian Lab called Lyme Diagnostics, the latter prevents the false negatives people with autoimmunity can have on the Armin tests.

Depending on client budget I would also run a good stool test as pathogenic bacteria in the gut can also drive MCAS and also tests to check DAO Enzyme/Histamine Ratios, to see whether there are some issues in breaking down Histamine that can be further complicating things.

You have to find the main imbalances driving it as explained above and work at that level.

Some people with MCAS find that different types of antihistamines – over the counter and prescription may help, but really, for long term management you need to be looking at underlying imbalances – mycotoxins, Lyme Disease, viruses, etc. and prioritising treatments, whilst trying to keep symptoms relatively stable.