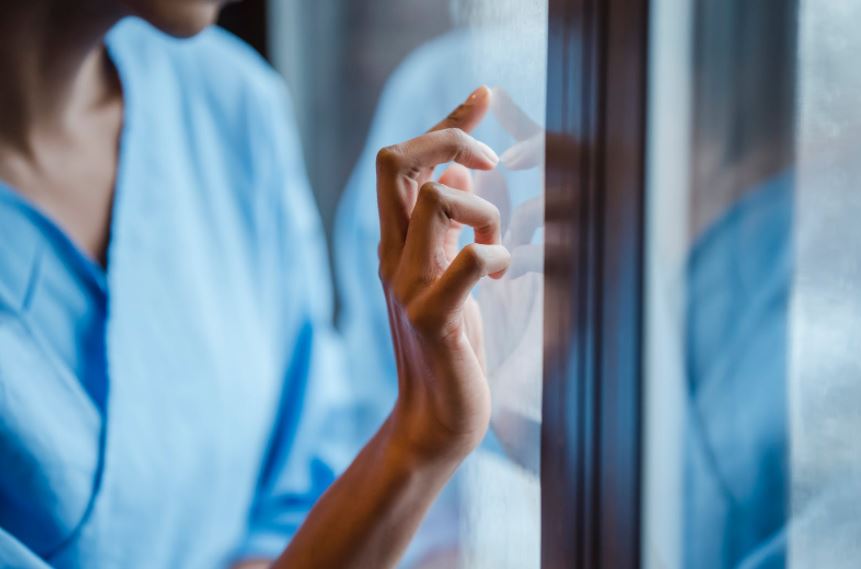 Autoimmune Disease are Diseases such as Lupus, Rheumatoid Arthritis, Hashimoto’s and Multiple Sclerosis, where the body gets ‘confused’ and the immune system starts attacking self-tissue leading to symptoms and organ/tissues destruction. In fact, there are over 100 such diseases and they are within the top 10 diseases, which are the leading causes of death in young females. Autoimmune Diseases can also progressively lead to disability.

Autoimmune diseases are a clinical interest of mine, I myself have three of them (lucky me!) and I constantly spend time researching them. My latest research on how the Borrelia Burgdorferi, or the Lyme Disease bacteria, triggers autoimmunity is going to be soon published in my upcoming book – ‘Lyme in the Limelight’.

There is still so much that we do not know about autoimmunity and what triggers the immune system to turn on itself causing ‘horror autotoxicus’ (you can imagine what that means!), a term first used when these diseases were discovered in the early 1900s. To this day, despite the ongoing research the known cause for only one – Celiac Disease, has been found to be Gluten, the inflammatory protein found in wheat and other grains.

Most people often assume that Autoimmunity develops overnight, which is wrong. You don’t just wake up one morning with Rheumatoid Arthritis, Lupus, Graves, Psoriasis………..This is the final stage, where for years your immune system might have been confusingly attacking self tissue, sometimes for as long as a decade, and the disease has ‘finally’ manifested itself through tissue destruction – whether it is the lining of your joints, the myelin sheath around your nerves, your skin, kidneys, thyroid gland…….and so on.

So, what are the stages of Autoimmunity and why early detection is so important? I cover all this in the paragraphs below:

It is important to understand that autoimmunity can have a spectrum – and most people do not develop autoimmunity overnight. By the time you get diagnosed with an autoimmune condition such as Rheumatoid Arthritis or Multiple Sclerosis there is already some damage to bodily parts such as the lining of your joints and your nerves. Before this stage you might have had what is called ‘silent’ autoimmunity, where the antibodies to these tissues were present, sometimes as far back as a decade before the tissue destruction has begun!

The next stage after ‘silent’ autoimmunity (where there are antibodies to tissues, but no symptoms) is called Autoimmune Reactivity, stage two if you like. Here in addition to positive antibody testing you start having some symptoms, sometimes non-specific such as fatigue or gut issues/food sensitivities. The third and final stage, is called ‘Autoimmune Disease’ where you have positive tests, enough body destruction to be seen on an MRI or Ultrasound and likely more severe symptoms.

My point is that the sooner you start to manage potential autoimmunity, the better, don’t wait until there is tissue damage and your doctor has finally ‘labelled’ it! If you already have an autoimmune condition and you think it is too late – you are wrong. Having one autoimmune condition predisposes you to others, it is time for damage limitation!

Can you test for it? Testing for autoimmune reactivity to tissues can be complicated and is best done through Registered Nutritionist or a Functional Medicine Doctor. Nonetheless, here are some of the tests that I find helpful, when I work with autoimmunity and Lyme Disease clients:

Where to start? If you want to find out whether you may have started developing immune system re-activity or track antibody results considering working with a professional who can order these tests for you, interpret them and suggest lifestyle changes.