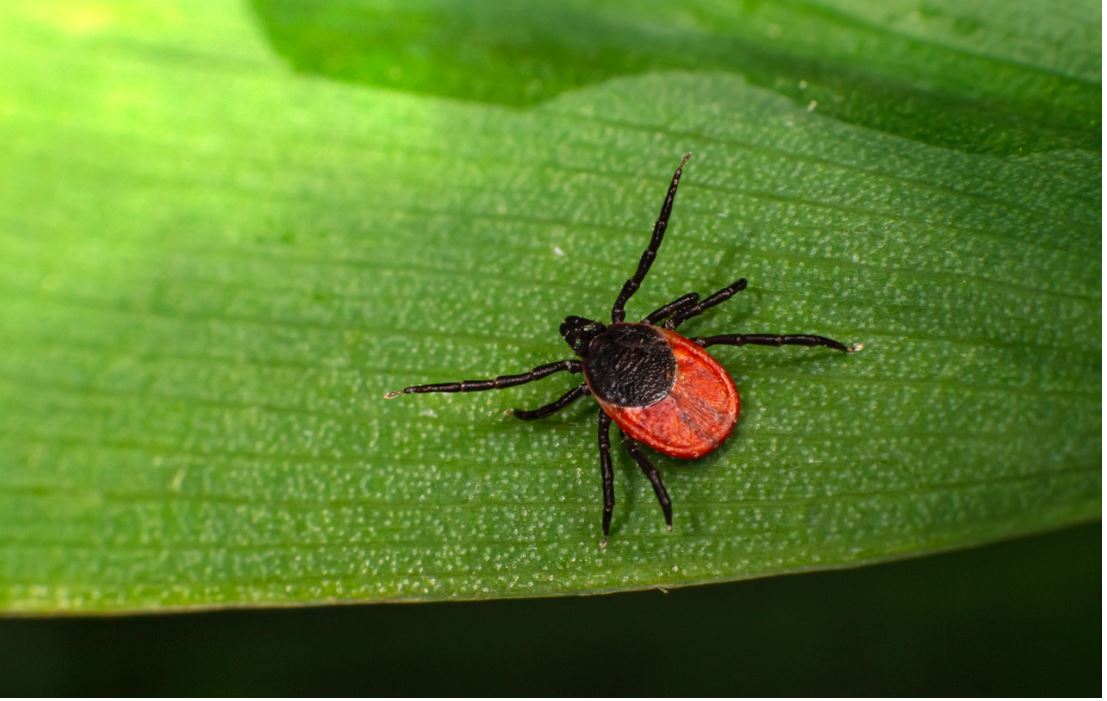 You might think you have Lyme Disease, you might have been diagnosed with it or you are struggling with a myriad of seemingly unrelated health symptoms. You might have even been told by doctors ‘it’s all in your head’.

The truth is that no one fully understands the true complexity of the under and mis-diagnosed Lyme Disease until you have lived through it. It doesn’t hit home, until it hits your home.

I’m here to listen and help you. I had Lyme Disease, which quickly ‘overtook’ my nervous system turning into Neuroborreliosis, the rarer neurological manifestation of the bacterial infection. It took me extreme procedures called Hypertermia and multiple courses of IV antibiotics to feel better. I had to travel to Germany during the initial outbreak of the Coronavirus pandemic in March 2020 and spent a year’s salary on a mysterious procedure where my unconscious body was heated up to over 41 degrees in a bid to kill off the persistent bacteria, twice in two weeks. You might think this is extreme, but my health was quickly deteriorating and doctors here ranged from concerned but clueless as to what was wrong with me to some who were purely rude and dismissive. Surely there is no such disease that can affect you in such ways!?

As I emerged through the other side, I made it my mission to openly talk about and spread the word about this very stigmatised illness. Why stigmatised? The current Western medicine paradigm denies the existence of the chronic form of the condition. The denial is fuelled by the ineffective testing (such as ELISA and Western Blot tests), which are false negative in over half of the cases and the false belief that a bacterial infection can always be completely killed off with a course of antibiotics.

I believe Lyme Disease is a silent pandemic. In Europe there are an estimated 650,000-850,000 new cases every year and over 65,000 living with chronic Lyme Disease. In the US the numbers are even bigger. There is research to suggest that the cases are increasing worldwide because of global warming and the displacement of nature.

You can have Lyme Disease without ever finding a tick or having the characteristic bull’s eye rash, which only appears in up to 30% of cases. Sometimes the tick is as tiny as pin’s head, and ticks can live on deer, dogs, cats, birds, horses, mice……. Lyme has been known to be also transferred through mosquitos as well. Alarmingly, research also suggests that Lyme can be sexually transmitted and also passed from a mother to a child during pregnancy.

In more serious cases of Neuroborreliosis, because of the involvement of the nervous system the symptoms can also include – loss of balance, seizures, weakness on one side of the body, temporary blindness, brain encephalitis, muscle cramps, involuntary movements, loss of muscle mass, burning sensations at the bottom of the feet and even vocal cord changes. Many of these mimic symptoms of neurodegenerative diseases such as Multiple Sclerosis, Parkinson’s and even Amyotrophic Lateral Sclerosis (ALS).

These symptoms are further complicated by Lyme Disease co-infections such as Bartonella and Babesia as well, which can be transferred from the ticks/mosquitos at the same time – ticks are known as ‘nature’s dirty needle’ for a reason.

How Nutritional Therapy Can Help?

Not many Nutritionists work with Lyme clients, but there is a lot that Nutritional Therapy can help address. At Optimal Health Nutrition we work at many levels. We can help address the infection through supplements and herbs or support the client if he/she has chosen to treat Lyme with antibiotics.

We also see Lyme Disease as more than a bacterial infection. Alongside the eradication of the bacteria we support the main bodily systems that are affected such as digestive, nervous, detoxification pathways. In addition, we often address alongside it many nutritional deficiencies and hormonal issues that may be preventing full recovery.

Each Lyme client is very unique, and we also always come up with a very personalised strategy and recovery plan.