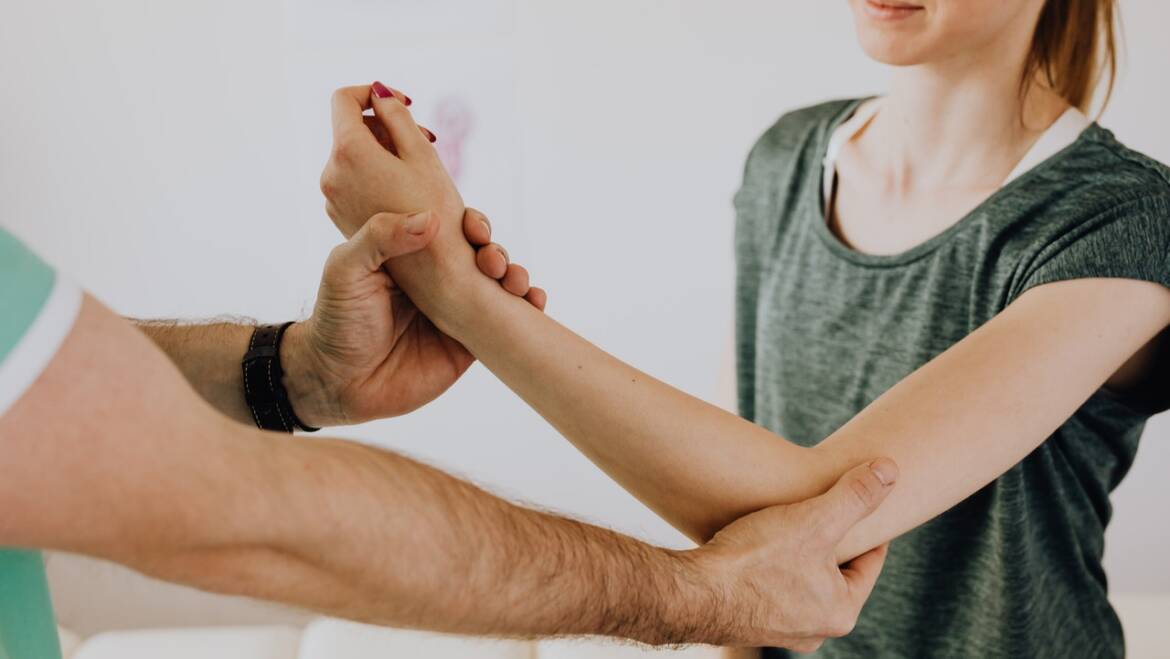 Rheumatoid Arthritis (RA) is a debilitating autoimmune condition where your own immune system is attacking the lining of your joints. The incidence in the UK is about 1% of the population and the NHS suggests that about 40 in 100,000 will get the disease. RA usually starts between the ages of 30 and 60 and the risk of developing RA is higher in women at 3.6 % and lower in men at 1.7 %.

Conventional medicine cites no known cause for RA, however, there is a strong genetic predisposition (HLA gene) if you have relatives with the disease.

Conventional medical treatment starts with disease-modifying antirheumatic drugs (DMARD) and if the condition cannot be managed on these, treatment is escalated to therapy with a tumour necrosis factor (TNF) alpha inhibitors, other biological DMARD, or targeted synthetic DMARD. Some of the side effects of these often-lifelong medications intake include loss of appetite, headaches, hair loss, shortness of breath, lung issues and increased cancer risk.

In nutritional therapy and functional medicine, diseases, including autoimmune diseases give the practitioner and the client an opportunity to work on the imbalances and root causes of the disease rather than just focusing on the symptoms (pain, inflammation and swelling, which is often the case with RA).

Here are some of the most common Imbalances in RA:

Research (1) suggests that in RA there is an abundance of pro-inflammatory Th1 helped cells and the Th2 helper cells, which offset the pro-inflammatory Th1 cells, are at a much lower count. This imbalance in turn, creates a dysfunction of the immune system linked to autoimmunity.

In order to balance the Th1 and Th2 immunity some of the strategies include supplementation with Omega 3 fatty acids, Vitamin E, Probiotic Supplementation, Curcumin, Green Tea, Quercetin, Cotu Kola etc. Lifestyle modification such as stress management are also essential.

It is important of you have Th1 mediated immune disease such as RA to be mindful that some herbs and supplements such as medicinal mushrooms, Astragalus, Echinacea, Panax Ginseng and Chlorella as they further stimulate the Th1 response in some individuals.

In some of the cases with these infections there could be a process called ‘molecular mimicry’. Molecular mimicry occurs when similarities between foreign and self-peptides cause an activation of autoreactive T or B cells. Sometime infection (such as the fore mentioned) and even foods may cause such a reaction which may trigger or exacerbate RA symptoms.

If there is suspicion of such infection functional testing may be helpful to identify the infection and the appropriate course of action.

Intestinal permeability also known as ‘leaky gut’ has also been implicated in RA disease initiation and progression (5). Once the tight junctions in the gut become ‘leaky’ and let undigested food particles through, the immune system (80% of which is situated around the Gastro Intestinal tract) reacts to these ‘foreign invaders’ and in some cases this may trigger autoimmunity or exacerbate autoimmune and RA symptoms.

Particular culprits in the leaky gut condition are proteins such as Gliadin in Gluten (in foods such as bread, pasta, biscuits etc.) and Casein, the protein in dairy. I have written a separate post about the role of Casein in Autoimmunity here.

Excluding dairy and gluten containing foods from diet alongside avoiding high saturated fat and sugar diets is the main strategy here alongside adopting the 4R programme.

In addition to this because of the ongoing inflammation the adopted diet should be very high in antioxidants from fresh fruit and vegetables and also high in fiber (over 30 grams per day).

As you can see from the above, there may be multiple imbalances linked to RA that nutritional therapy may be able to address.

Please note that all advice on herbs and supplements is for general knowledge only and any of these may have interactions with over the counter or prescription medications, so best to work with a specialist such as a Registered Nutritional Therapist.