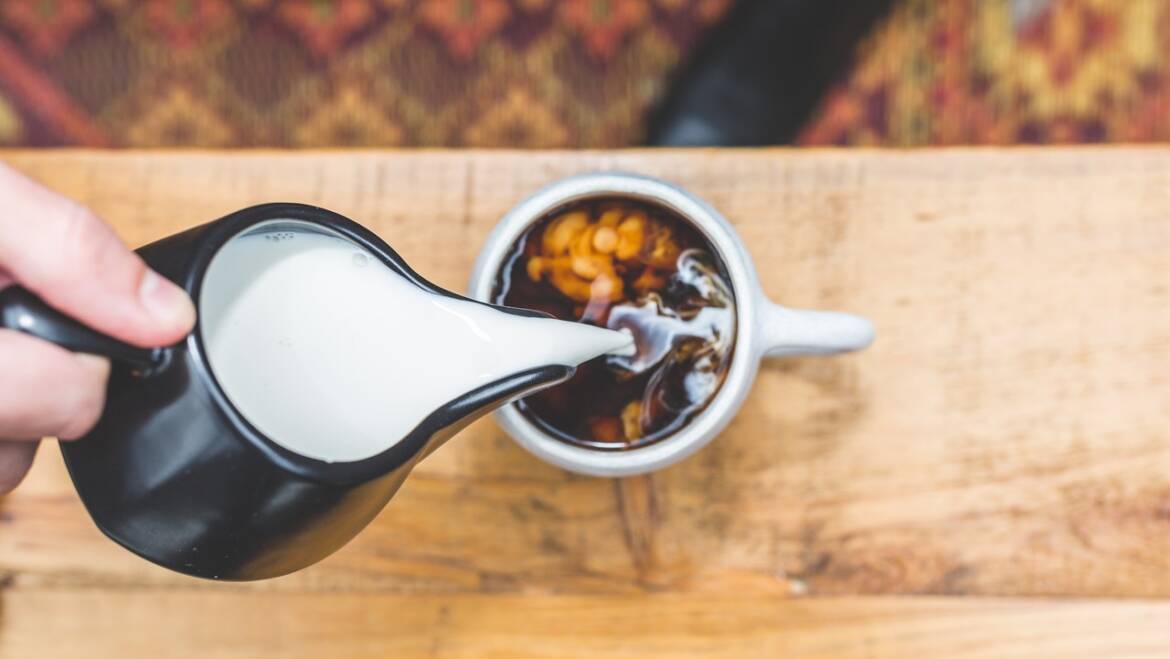 When it comes to allergies and intolerances connected to dairy products there is a lot of attention given to Lactose intolerances, with Lactose being the sugar in dairy products such as milk. But, when it comes to autoimmune conditions, which are conditions where your own confused immune system starts attacking different parts of your body, there is a protein called Casein that you have to watch out for.

Now, what is Casein? As I already mentioned it is a protein found in milk products that has a similar structure molecular structure to Gliadin, the main protein in Gluten responsible for most Gluten-sensitivity. As a side note, many people with autoimmune conditions should also be avoiding Gluten, but this is the topic for another article or video.

Autoimmunity can be induced by many mechanisms and one of these mechanisms is something called Molecular Mimicry (1). In Molecular Mimicry a foreign antigen shares sequence or structural similarities with human self-antigens. An antigen is any particle that the body identifies as ‘non-self,’ or foreign therefore your immune system tries to attack it to keep you healthy.

Although the exact mechanisms remain unknown, there is a growing body of evidence indicating that some autoimmunity may result from Molecular Mimicry between the Gluten protein, Gliadin and also Casein. Meaning that every time you eat foods, which contain these your immune system might be mistakenly attaching tissues within your body.

Research has found that it is the A1 casein that may be linked to autoimmune conditions such as Type 1 or Autoimmune Diabetes (2) and research also suggests that early live exposure to cow’s milk in babies might even trigger Multiple Sclerosis (3), which is another autoimmune condition, in later life.

One of the earliest foods I excluded when I was diagnosed with Rheumatoid Arthritis ( an autoimmune condition) is cow’s milk, butter and cheese and every time I re-introduced it; I would get a flare up of my symptoms. Many of my clients, who are trying to exclude these foods get similar reactions when they re-introduce them.

Over the years, I found that I could tolerate fermented sheep’s and goats’ milk and cheese and the reason behind it may be because these are higher in A2 Casein content and also the fermentation process the yogurt has to go through makes it more digestible.

The takeaway message is that in autoimmune conditions, the foods we consume, such as those containing Gluten and Casein may be the root causes for imbalances, which need to be addressed.

It is also important to note that when you are following an exclusion diet it is imperative to maintain a variety of foods that would give you optimal macro and micronutrient balance and for this it may be best to work with a registered Nutritional Therapist.