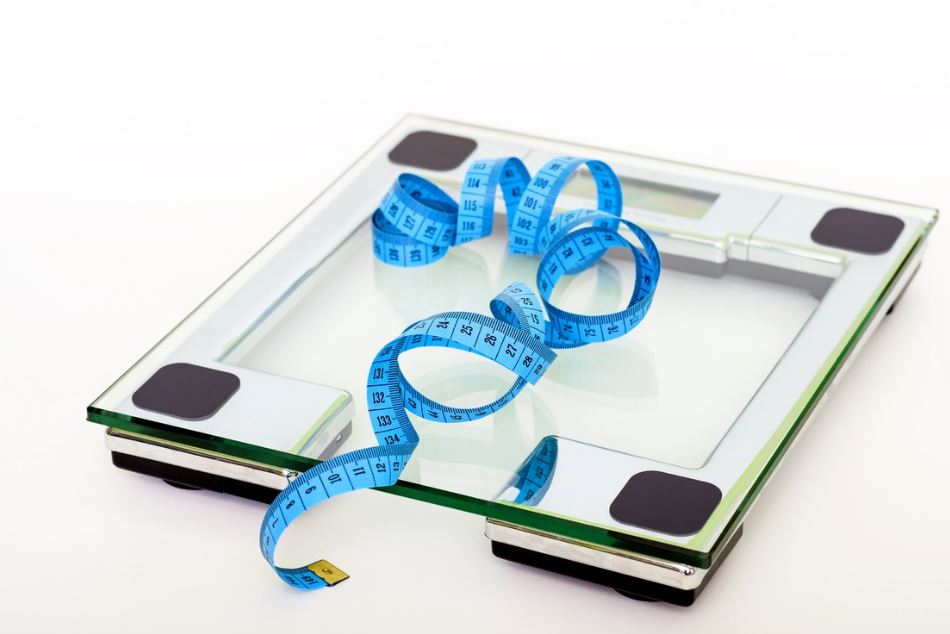 Have you tried every diet under the sun, but you are struggling to lose weight? Do you lose weight and then put it back on and then some more? Do you find that you may need to eat less than most people just to maintain your current weight?

Well, weight loss is not just about calories in vs calories out. Sometimes there may be other issues prohibiting you from loosing weight and I find with some clients this may be related to their hormones.

First, let me start by saying that hormonal issues are relevant to men as well, these don’t just happen to the female part of the population.

Here are some of the hormonal imbalances that may lead to weight gain and issues with weight loss.

The thyroid acts as your metabolism’s thermostat – it puts out a hormone signal to control how much energy your body uses. Low thyroid function has been linked to decreased thermogenesis (heat production), decreased metabolic rate (the rate of energy expenditure per unit time), and higher body mass index (BMI).

In such cases, getting to the root cause of the imbalance, which sometimes may be autoimmune in nature (Hashimoto’s), and removing triggers which may be causing/aggravating the condition, may have an effect on weight.

You might have come across Cortisol as the stress hormone released by the adrenal glands. What is little known though is that it might also make you overweight (it has been particularly linked with abdominal or ‘spare tyre’ type of obesity). The mechanism behind this is that Cortisol makes your body pump glucose (sugar) into the blood stream as high levels of cortisol indicate to your body that you are in a stressful situation and you might need the extra energy (from the glucose) to run and save your life for example (physiologically speaking we are still cavemen/cavewomen).

In this case, addressing the root cause of the stress and practicing stress management techniques such as meditation might have an effect on weight. In addition, some herbs called ‘adaptogens’ may also help manage stress too. I have created a Youtube video, where I specifically talk about Adaptogens, to watch it, click here.

Leptin is a hormone released from fat cells in adipose tissue, which decreases hunger. It signals to the brain that we have enough fat, so we can eat less or stop eating. So, technically people with more fat cells should be eating less!?

The problem is that a lot of obese people develop what is called ‘leptin resistance’. In these cases, the fat cells produce a lot of leptin, but the brain is not ‘listening’ to these signals because it has become desensitised – to put it simply, there is no drop in appetite despite the hormonal signals.

In such cases, investigating leptin resistance and what might be driving it further (things such as nutrient deficiencies, diet high in fructose or other refined carbs or insulin resistance, see below), is an appropriate course of action.

Fasting, or time restricted eating have been known to have a beneficial effect on Leptin resistance.

You might have come across the name Insulin in relation to Type 2 Diabetes. Insulin is a hormone which works to decrease blood sugar levels by moving glucose out of the bloodstream and into the cells, where it can be used directly as fuel or stored as body fat.

Higher level of insulin may be caused due to eating excessive amount of refined carbohydrates or eating too often (Insulin gets released every time we eat ANY type of food, too). These high levels might also prevent fat from being broken down for energy (the body first favours glucose as a more quick source of energy).

In these cases, addressing nutritional deficiencies (Vitamin D, Magnesium, Chromium, etc.), balancing the dietary intake to include adequate levels of protein and fat, managing stress (see Cortisol above) and other nutritional strategies may affect weight loss.

Oestrogen, the primarily women’s hormone (which men have too) has been linked to weight fluctuations too.

It is important to understand that there are several types of this hormone. The main ones are estrone (E1), estradiol (E2), and estriol (E3).

Estradiol, which decreases during the menopause, helps to regulate metabolism and body weight and decreased levels might lead to weight gain.

However, in men, extra fat may produce extra oestrogen via a process called Aromatase. Oestrogen related obesity in men leads to the development of fat deposits around the waist, hips and breasts (moobs).

Aromatase is the enzyme responsible for conversion of androgens (such as Testosterone) to oestrogens (the primarily female hormone). Low testosterone levels are frequently encountered in obese men, which may also affect their fertility amongst other things.

In addition, there is the whole issue of how environmental toxins affect our hormones too.

Xenoestrogens are environmental plastics, which mimic the structure of oestrogens (which I talk about in this article https://optimalhealthnutrition.co.uk/what-are-xenoestrogens/ ). Xenoestrogens affect the hormone levels in men and women – they are a known endocrine disruptor.

In such cases, often with the help of advanced functional medicine testing, I can ascertain the hormonal imbalance ( in male or female clients) and work with the clients to address the root cause, which may be affecting weight.

Ghrelin, a hormone only recently discovered (1999), is known as the ‘hunger hormone’. Throughout the day, Ghrelin levels fluctuate rising before a meal and then lowering after eating. Ghrelin has been known to stimulate the brain, which leads to an increase in appetite, and a slowing down of the metabolism.

In cases of dysregulated Ghrelin, it is important to address the lifestyle factors listed above.

As you can see from the above hormones have a HUGE effect of weight. If you are not losing weight despite your best efforts, you might have an imbalance in one, two or more of these hormones.

In fact, with every client wishing to reduce their weight I look at their hormones because when you work with a Nutritionist to achieve your health goal, we consider your diet, but we also look beyond that – at other imbalances, which may be affecting it.

If you would like to work with me, I offer a package particularly tailored to weight loss, see here.