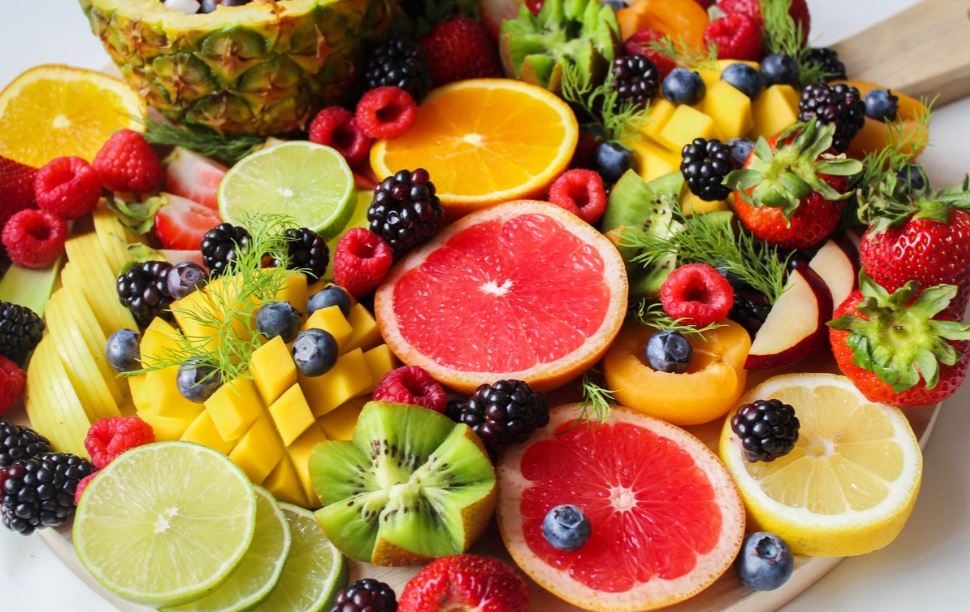 Have you recently done Veganuary? Or you might be considering giving up meat? Vegan diets are on the rise – they are better for the planet (allegedly – are cow farts worse for the environment than flying avocadoes halfway across the world?!) and in some cases eating more vegetables has a number of health benefits.

In my clinical practice, however, I do not recommend a particular diet for everyone (usually the diet is highly personalised) because I believe that the best diet complies with these 3 principles: 1) the right diet (keto, gluten free, dairy free, etc); 2) for the right person (someone with chronic illness, athlete, mum to be, someone who has nutrient deficiencies and intolerances, etc); 3) at the right time (pregnancy, managing illness, menopause/andropause, living in lockdown, eating on a budget, etc).

In this article I would like to specifically focus on the things to watch out for when you switch to Vegan Diet and why it might not be suitable for you. Typically, I see clients feel great when they switch at the beginning (all those amazing nutrients from fruit and veg) and then potentially some things start going wrong – either they have depleted their iron stores (iron is usually stored for about 6 months, but it depends on many factors), their energy goes down ( potentially over reliance on carbs accompanied with blood sugar dysregulation) or their hormones tank (not enough good fats such as Omega 3s, which you can get from vegan sources, but these are not very readily converted from ALA into Omega 3s).

So, here are the main points to consider:

Protein is an essential macronutrient used for growth, repair, hormonal health, building babies (technical term 😊), and everyone should be consuming varying sources of protein – about 80 grams per day. The best option is to eat it with every meal as we don’t absorb all of it. Proteins are built of 20 amino acids, 9 of which we cannot produce ourselves, so these are classes as essential.

Most vegan sources of protein are incomplete – they do not give you all of the essential amino acids. There is a small number of vegan foods such as soy, quinoa, amaranth, buckwheat, and nutritional yeast, as well as hemp and chia seeds, which have these essential amino acids, so you should be considering including those regularly in your diet  (I do not recommend over consumption of soy because science cannot make up its mind – fermented organic natto is generally ok once or twice a week).

Then, there is the issue of Biological Availability (BV) of Protein – how much of that protein your body utilises. So, for example, eggs have 100% BV and beans have 50% BV.

The takeaway message is to vary your protein sources, make sure they include complete proteins and generally eat more protein than you think you need. Let me give you an example – 500 grams of boiled lentils, which is a lot, will only give you about 45 grams of incomplete protein, half of your daily recommendation!

Most vegans are told to supplement this vitamin as we get it from animal products plus a small percentage is also produced in our guts. It is a very important vitamin for our nervous system, mood, immune system function a process called Methylation which helps you detoxify and build/repair your DNA, hormonal health and fertility (it is synergistic with B9, also known as Folate). The issues is that most people I see, and not only vegans, are already deficient in it because of gut dysbiosis and potentially a vegan diet can exacerbate that.

The tricky bit is that the best indicator of B12 levels is your levels of Methylmalonic Acid, NOT Serum B12 Levels, you can get through your GP, so many ask their Dr to test and falsely believe they are ok.

Some people such as those with neurodegenerative conditions such as MS, ALS, Neuropathies, Alzheimer’s, those that have been on Proton Pump Inhibits (PPIS) such as Omeprazole for a long time, people with gastric band surgeries, even those with chronic Lyme, will need very high doses of this Vitamin and I always have food first approach.

Vegan sources of iron contain non-heme iron, which is more difficult for our bodies to absorb. Some people (menstruating women, people with a genetic disorder called Thalassemia) are much more at risk of iron deficiency and should be keeping track of their iron levels when if they are vegan (full iron panel is best, not just markers such as Ferritin or Haemoglobin).

Non heme iron is better absorbed with vitamin C, away from high fibre containing foods. Tea and coffee may also impair iron absorption and so does Curcumin (active ingredient of Turmeric) supplementation – up to 30%!

I find people tend to eat more Gluten containing foods when they become vegan. As nice as that Avo on Toast is (alert – no protein there!), all the bread, pasta and vegan junk that there is out there such as vegan cookies/cakes/donuts, adds up to quite a lot of Gluten.

A lot of people are Gluten intolerant and for those with autoimmune predisposition and/or existing autoimmune condition (Hashimoto’s, Rheumatoid Arthritis, Multiple Sclerosis, Psoriasis etc.) can actually get quite unwell. I explain it all in this article https://optimalhealthnutrition.co.uk/gluten-autoimmunity/.

Seeds and nuts are super healthy, right? The Phytic Acid found in seeds and nuts is also an anti-nutrient – it is the main storage form of Phosphorus in the seeds. When the seeds sprout, phytate is degraded and the phosphorus released to be used by the young plant.

All edible seeds, grains, legumes and nuts contain it in different quantities with almonds, beans, rice bran and tofu containing some of the highest levels.

The issue with phytic acid is that it also impairs absorption of Iron, Zinc and Calcium. I find a lot of my vegan clients to be very low in these nutrients, which are essential for immune system function.

Nightshades are a group of vegetables such as tomatoes, peppers, potatoes, aubergines, tobacco, Ashwagandha (herb), which contain particular alkaloids that irritate the gut and sometimes may even cause ‘leaky gut’ in some people.

I’m particularly careful advising clients to avoid these if they have Osteoarthritis, any autoimmune condition or familial predisposition to autoimmunity.

Unfortunately, cooking methods do not seem to be able to inactive the alkaloids, so sometimes these are best avoided.

Similarly, to Phytates and Lectins, Oxalic Acid is an organic compound found in many plants such as leafy greens, vegetables, fruits, cocoa, nuts and seeds. Oxalic acid is usually broken down by a specific bacteria in the gut, which might be deficient in some people, especially those who have had multiple antibiotic courses. The issue is that within the body if Oxalates are not broken down, they bound to Calcium and form crystals, causing havoc on the body linked to inflammation, autoimmunity, mitochondrial dysfunction (these are your energy powerhouses), mineral imbalance, tissue integrity, urinary tract issues and poor gut function, vulvodynia and kidney stones.

To add to that, some forms of mould, and mould illness can be an issue in a lot of people with chronic illness, also have been found to produce Oxalic Acid too.

The issue is that vegan foods that are usually very healthy and good for you such as beetroot, spinach, rhubarb, kale etc. all contain high levels of this acid.

So, I hope I haven’t discouraged you from eating more vegetables and vegan foods – they are generally very good for you. I’ve written this article because there are people out there that will militantly convince you to go vegan without understanding ANYTHING ABOUT NUTRITION, BIOLOGY/PHYSIOLOGY or HUMAN HEALTH.

And if being Vegan is not your thing and you are not feeling at your best, there might be ‘legit’ reasons, such as the ones listed above.